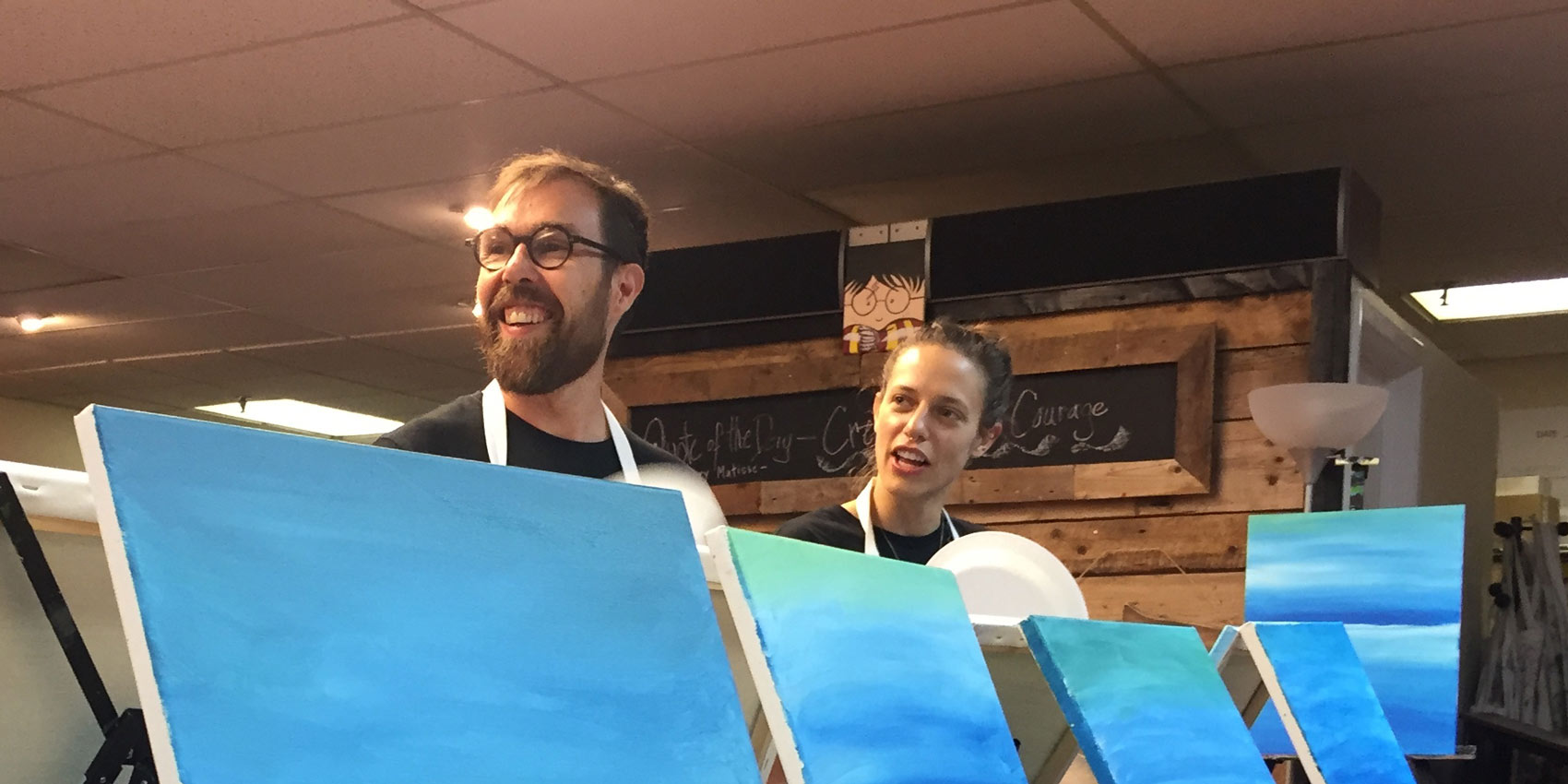 Last Friday, Frank didn’t attend our company book club meeting which was very unusual for him. He was hungry to learn and loved to discuss new ideas with friends.  He brought curiosity, critical thinking, and a light and playful attitude to our group.  A few days later I received a call from his sister and learned why he wasn’t there.  The night prior to that gathering, Frank had passed away peacefully in his sleep.

The day of his passing, I had observed Frank encourage and collaborate with his teammates, help our customers overcome problems, and even fix typos on our website.  The next day, we were discussing the book without him while he was resting peacefully in his home, in a country that he loved, most likely with a copy of the book on his night stand.

I’d like to share what it was like to work with Frank during the last chapter of his career. It feels appropriate to write this with TinaCMS, a product that Frank helped craft, and whose clever name can be accredited to him.

It all started when our team was getting bogged down with customer support requests.  I was doing a large chunk of our customer support myself while also trying to run the company and I knew we needed to hire someone.  We had a shortlist of 2 or 3 candidates but we were not overly enthusiastic about any of them. So I reached out to Frank who I knew through the broader web development community and asked him to apply. We loved his energy and fast-tracked him through the interview process.

With very little direction, Frank got our customer support problem under control like a grandmaster. He was providing world-class service to thousands of people. Our customers would come to him with problems big and small, and minutes later they often received a personalized video from Frank as he showed them the solution. Frank never gave up on anyone. He was deeply empathetic and treated everyone with respect.

I was amazed. As founder and CEO, I care a lot about our customers but here was this new person putting so much care into his work that he was outperforming me in strides. Frank brought a founder-level of care in everything he did. Over time, Frank’s level of care only grew as he assumed  more responsibilities within our company.

Frank had a special ability to connect with people. When he came to Prince Edward Island for a retreat (seen above, seated 3rd from the left), I noticed something remarkable about him. Every morning we would all stroll in and start working in our open-concept office.  When  Frank got there, he did something unique.  He walked up to each person at their desk and spent two or three minutes connecting with them.  He was light, funny, caring, and made each person feel special. I would see him put his hand on their shoulder as they chatted about their work or about last night’s festivities. Every morning, everyone felt special while they connected with Frank. It was so natural for him and I’m sure that’s how he was with most people in his life.

Frank wanted us all to be better and he understood the power of teamwork. He was always working behind the scenes to support his teammates––testing features, taking notes during  meetings, sharing feedback from our users, fixing documentation, and more. He was everywhere, doing important work that was often invisible. He never let ego get in his way, he just wanted to help.

Frank’s playful and funny side will be missed.  On a trip to see his sister in Oregon, he hopped into one of our weekly calls from his hot tub. Hot tubbing weekly calls became a hilarious tradition for any of us with access to a hot tub.

That’s what it was like to work with Frank. He was extremely caring and playful, he had an incredible ability to connect with people, he was dedicated, and would move mountains to help people. We’re lucky to have had the opportunity to work with him. He helped make us a better team.  Our book club meetings will not be the same without him, but we’ll do our best to bring Frank’s energy and spirit to them in the future. 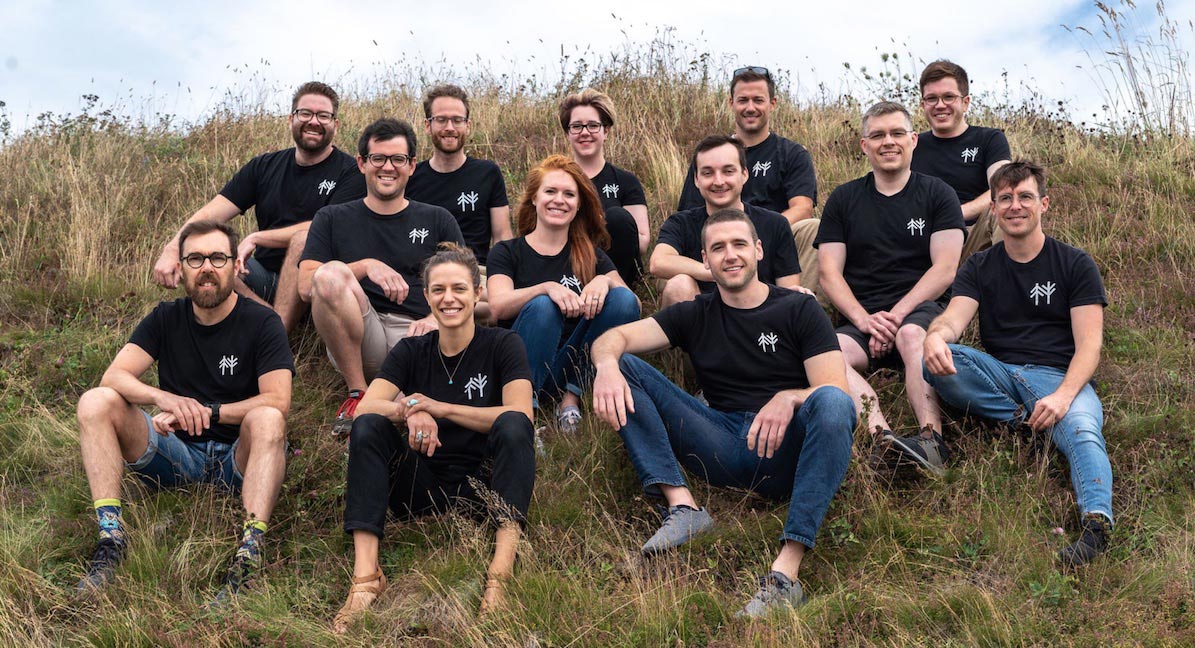 Our thoughts are with his family and friends. ❤️